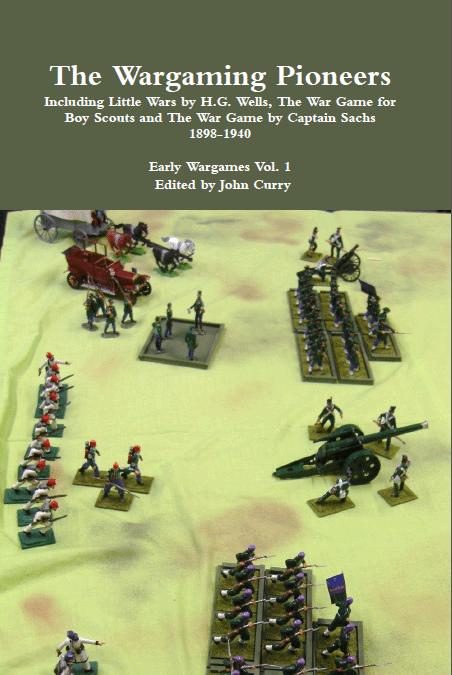 Including Little Wars by H.G. Wells, The War Game for Boy Scouts, and The War Game by Captain Sachs 1898-1940

Volume 1 of the Early Wargames series contains a compilation of fascinating pre-Donald Featherstone wargames written between 1898 and 1940. Prior to Donald Featherstone publishing his classic book War Games in 1962, there were numerous attempts by other authors, to create wargames. H.G. Wells's 1913 Little Wars, was the best known early wargaming book, although only one of a number of early wargaming rules. The many similarities in the rules indicate that H.G. Wells was clearly familiar with some of these when devising his own rules. This book contains selected key wargames all written between 1898 and 1940 including: