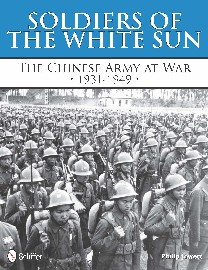 The Chinese Nationalist Army was at war almost continuously from 1931 until 1949 fighting first against the invading Japanese Imperial Army until 1945. This was followed by a four-year civil war in which the Nationalist Army fought the Chinese Communists until its final defeat in 1949. Millions of Chinese soldiers fought and died during this 18 years of conflict and their sacrifice has been largely overshadowed by the events of the Second World War. This new book presents the history of the Chinese Nationalist Army and its campaigns and includes a large number of period images -- 500+ color and b/w illustrations.