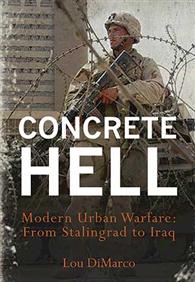 Throughout history cities have been at the center of warfare, from sieges to street-fighting, from peace-keeping to coups de mains. Sun Tzu admonished his readers of The Art of War that the lowest realization of warfare was to attack a fortified city. Indeed, although strategists have advised against it across the millennia, armies and generals have been forced nonetheless to attack and defend cities, and victory has required that they do it well. DiMarco provided a masterful study of the brutal realities of urban warfare, of what it means to seize and hold a city literally block by block.