THE MONGOL ART OF WAR 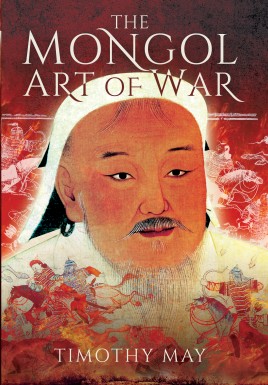 The Mongol armies that established the largest land empire in history, stretching across Asia and into eastern Europe, are imperfectly understood. Often they are viewed as screaming throngs of horsemen who swept over opponents by sheer force of numbers rather than as disciplined regiments that carried out planned and practiced maneuvers.