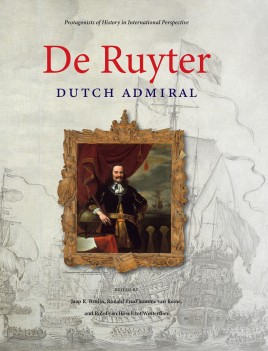 Some people see him as the man who saved the Dutch Republic, and ensured its independence. He knew how to fight a sea-battle on the grandest scale. He could also haggle like a canny Dutch merchant, achieving the release of Hungarian clergymen from Spanish captivity and that of Dutch sailors from barbarian imprisonment. Louis XIV, often his opponent, called him 'a man who did honor to humanity.'