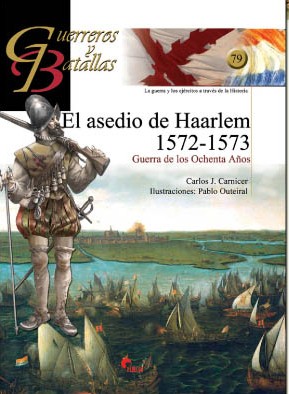 The siege of Haarlem was an episode of the Eighty Years' War. From December 11, 1572 to July 13, 1573 an army of Philip II of Spain laid bloody siege to the city of Haarlem in the Netherlands, whose loyalties had begun wavering during the previous summer.

After the naval battle of Haarlemmermeer and the defeat of a land relief force, the starving city surrendered and the garrison was massacred. The resistance nonetheless was taken as an heroic example by the Orangists at the sieges of Alkmaar and Leiden.