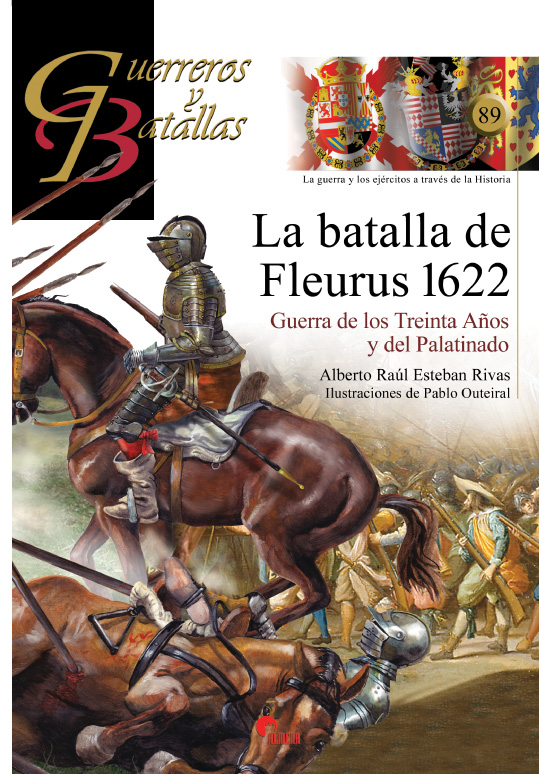 After failing to relieve Heidelberg, which was besieged by Tilly's army, Frederick V, Elector Palatine, decided to disband his army. On July 13, 1622 the contract was canceled and the unemployed army of Mansfeld and Christian of Brunswick was hired by the Dutch to help in the relief of the siege of Bergen-op-Zoom.

The Protestant army departed from Alsace and at a fast pace crossed Northern France, entering the Spanish Low Countries through Hainaut.

The Spanish Army of Flanders, under command of Ambrosio Spinola, engaged in the siege of Bergen-op-Zoom, a town on the estuary of the Schelde River, was in a dangerous position; while a relieving Dutch army was being assembled to the East at Breda he faced an invasion from the South. He was in danger of being trapped between the two enemy armies, his line of retreat towards Antwerpen blocked by the invading German army. Gonzalo Fernandez de Cordoba, commander of the Spanish army in the Palatinate, was recalled in a hurry to stop that army. Cordoba marched through Luxembourg and the difficult terrain of the Ardennes, and was able to intercept Mansfeld and Brunswick in the border of Brabant.

The Protestant army advance guard met Spanish cavalry scouts on August 27 and the 29th they found Cordoba's army entrenched. Cordoba, much weaker in cavalry, had assumed a blocking position north of the town of Mellet, near Fleurus, with flanks supported by woods. The Protestant commanders deployed their army to try to break through the Spanish position.