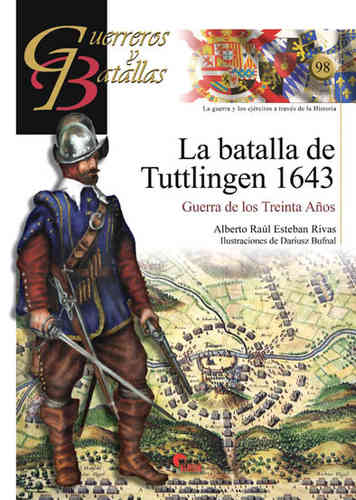 The Battle of Tuttlingen was fought in Tuttlingen on November 24, 1643. Those involved in the conflict were the French forces led by Marshal Josias Rantzau and the armies of the Holy Roman Empire and Spain led by Franz von Mercy. Technically, Mercy led a military force composed of Imperial, Spanish, Bavarian, and Lorrainer troops.

Ultimately, Rantzau's forces were defeated by Mercy's surprise attack. After having suffered defeat, Rantzau's troops retreated back across the Rhine River into Alsace. Moreover, Mercy held both Rantzau and 7000 French troops captive. Illustrated with photographs and maps and color plates.